REGISTERING FOR OUR NEXT WORKSHOPS
WORKSHOP LIST
back
TARIQ ANWAR 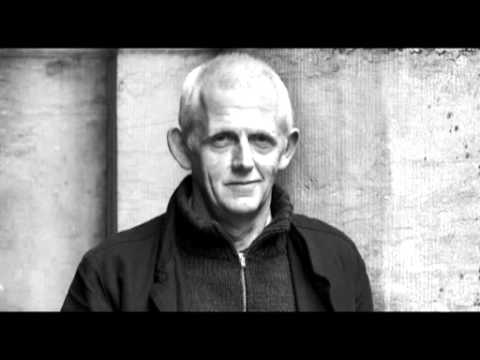 
Tariq Anwar is an Indian born British editor that in the last 30 years built up an impressive career that led him to no less than two Oscar Nominations, two BAFTA prizes and one European film award. We can safely say Tariq Anwar is one of the greatest film editors in activity.

He started out in television in the editing department of the legendary Dr. Who series in the seventies. Since then he achieved some of his highest moments working alongside Sam Mendes in films such as American Beauty (where his amazing edit awarded with an Oscar Nomination) and Revolutionary Road.

Tariq is well known for his great work in Tom Hooper´s The Kings Speech (where he was awarded with an Oscar Nomination) , Nicholas Hytner´s Madness of King George, Robert De Niro´sThe Good Shepperd and Franco Zefirelli´s Tea with Mussolini.

Anwar´s filmography speaks for itself and guarantees the high standards our participants have come to expect from FEST FILM LAB.

It is important to note that this will not be a workshop to teach you edit with any specific software, but instead it will enhance your capacity to edit in your mind, before you actually use your tool. It is about your decision, your choices and your options as an editor.

Day one
Morning
Introduction of the participants and the experts, the participants will then be showed some clips of the work made by Tariq Anwar, analyzing some choices and options made in some of his works, as well as getting into on what was behind of some of his editing. He will focus on how to help the story flow through the editing, and his best processes.
Afternoon
The participants will be given footage to work on, the footage that will consist of several shots and will be equal to all participants. After going through the footage as a group everyone will start editing by themselves, with the help of Tariq Anwar as adviser giving you insight on problems you may face.

Day Two
Morning
The participants will continue editing the footage, with one on one advice. You can also ask advice for your own situations you faced on your professional life.
Afternoon
The editing should be completed, and all participants will show their work, the group will then analyze each editing, and learn from each other’s work. Tariq Anwar will give his insight on each edited version of the film. The participants should at the end be self-conscious of their editing choices, as well as aware of the other options taken by the other participants. In this session there will also be an insight on how the industry works and how to develop a career in the area.

PROFILE OF PARTICIPANT
The workshop designed for Editors, Directors, Sound Editors, Film Students, or anyone interested in entering the Film Business on the area of Editing