REGISTERING FOR OUR NEXT WORKSHOPS
WORKSHOP LIST
back
GARETH WILEY 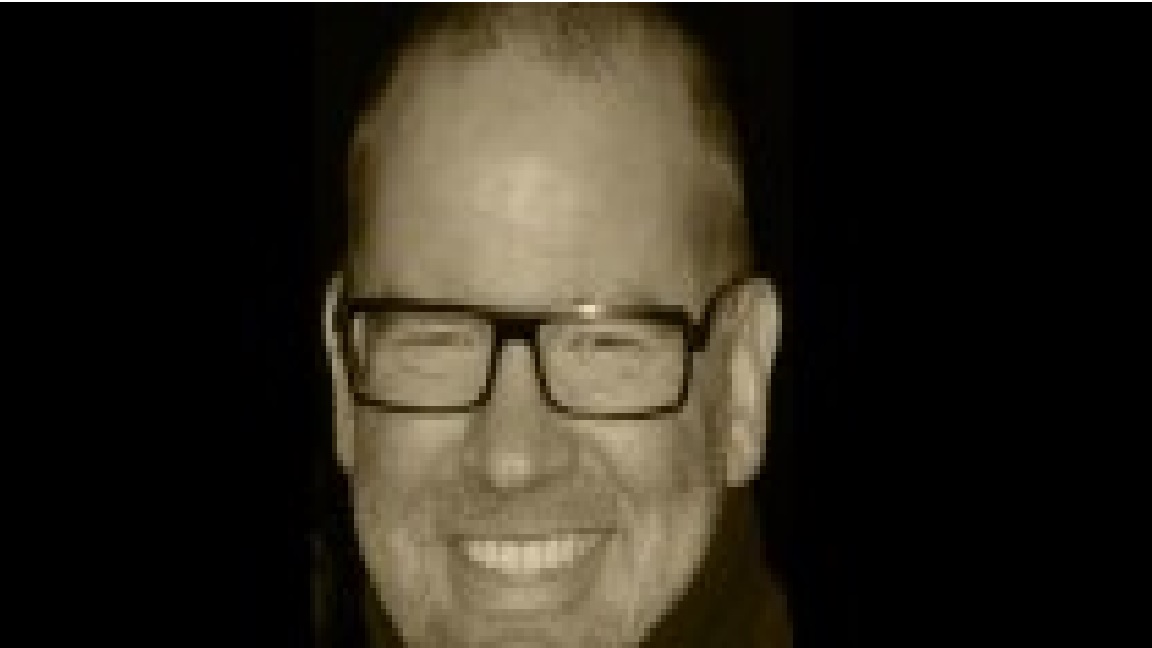 
This workshop is organized in partnership with NYU Abu Dhabi


Gareth has been working as a film producer & executive producer for over a decade.

Since 2004, he has produced independent feature films with budgets totalling over $100 million including four with Woody Allen. Having persuaded the New Yorker to move his 2004 movie to London the collaboration grew until in January 2009 he won a Best Picture Golden Globe for Woody’s “Vicky Cristina Barcelona”. This was Gareth’s second Golden Globe nomination in four years, having been previously nominated in 2006 for his first collaboration with Woody Allen, “Match Point”.

In 2013, Gareth launched a new online film finance tool, www.screenadvantage.com. This online application makes all Gareth’s proprietary film financing modelling tools available to the industry as a whole and has been widely praised. Users now include Oscar® & Golden Globe® winning producers and film students alike. Affordable and sophisticated, but easy to use, ScreenAdvantage® allows producers to present professional finance plans and allows financiers to understand at a glance the structure being proposed.

Prior to moving into film full time, Gareth enjoyed fifteen years working in international banking and finance with some of the world’s leading banking institutions, including, Salomon Brothers & UBS Warburg.

Gareth studied Business with Economics & Law, before starting his working life as a banker in February 1985. A fascination with the creative process resulted in an involvement in film finance and production as early as 1993. Prior to working with Woody Allen, he maintained a career in investment banking (working in London, Hong Kong and the United States) in parallel with an increasing involvement in film production and finance. In 2002 committed himself to working exclusively in film and other creative businesses (including setting up a Grammy nominated classic record label).


The Film Producer Workshop with Gareth Wiley will focus on a diversity of topics of the art of production of a film, you will have the chance of not only receive this knowledge from Gareth Wiley, but also interact in a very strong way, as the group will have up to 25 participants, making it extremely practical and interactive. You will also have the opportunity to assess the issues you encountered on your own work and the projects you have worked on or will work, and receiving the feedback to unblock situations in the future.

• Project scouting and script analysis, the producer’s role in the choice of projects
• Reading, researching and assessing ideas and finished scripts
• Commissioning writers or securing the rights to novels, plays or screenplays
• Hiring key staff, including a director and a crew
• Managing creativity/creative management
• Writing a good synopsis and business plan
• Making and maintaining your contacts
• Supervising the progress of the project from development to post production


HOW THE MONEY WORKS

The workshop designed for, Film Producers, Film Financiers, Film Investors, Directors, Film Students, or anyone interested in entering the Film Business on the area of Film Production.