REGISTERING FOR OUR NEXT WORKSHOPS
UPCOMING WORKSHOPS
back
ALLAN STARSKI 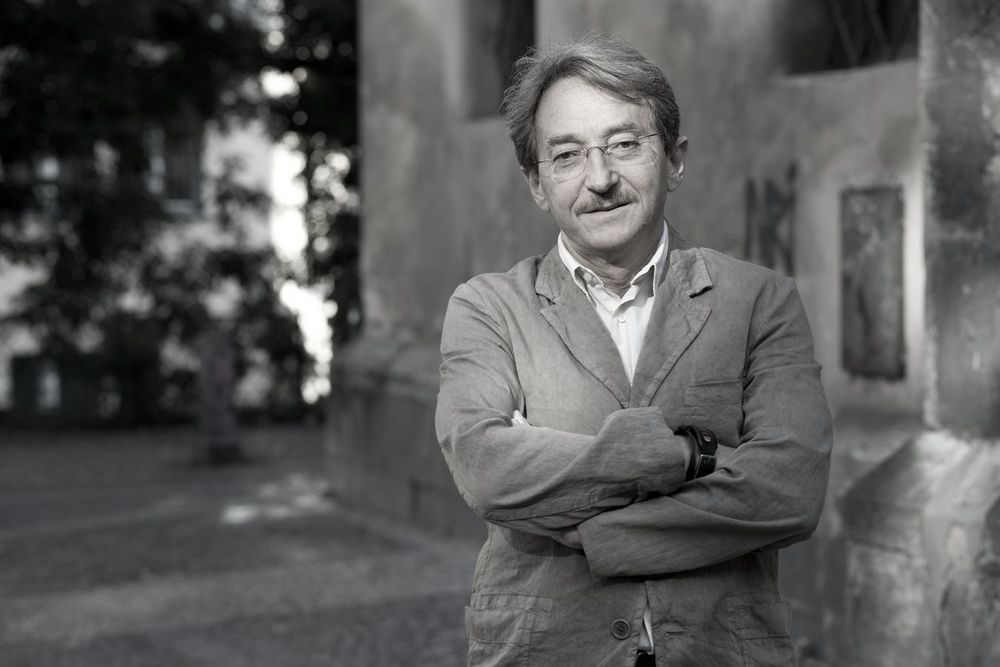 
Allan Starski is one of the top Production Designers working today. He has collaborated with directors such as Roman Polanski, Steven Spielberg, Andrzej Wajda, Peter Webber, among many other notable names.

Son of famed screenwriter/ songwriter Ludwik Starski, Allan graduated in Architecture in Warsaw’s Academy of Fine Arts and began his filmmaking career in Poland with Oscar and Palme d'Or-winning director Andrzej Wajda. With a wide range of successful collaborations (including Człowiek z marmuru (Man of Marble),Człowiek z żelaza (Man of Iron) and Panny z Wilka (The Maids of Wilko) and Pan Tadeusz), it was with the film Danton (1982) that Starski began being noticed by his peers around the world.

Starski also has an impressive body of worked on stage productions, having collaborated with acclaimed professionals such as Arthur Miller, Aleksander Bardini and Andrzej Tapicki.

Allan Starski is one of the most versatile and accomplished Production Designers of our age – his filmography speaks for itself and guarantees the high standards our participants have come to expect from FEST FILM LAB.

The Production Design workshop with Allan Starski will focus on a diversity of topics of the craft, you will have the chance of not only receive this knowledge from Allan Starski, but also interact in a very strong way, as the group will have up to 25 participants, making it extremely practical and interactive. You will also have the opportunity to assess the issues you encountered on your films, and receiving the feedback to unblock situations in the future. Participants will learn what makes a strong visual, and what to expect when working as a Production Designer. The workshop will also help directors and DP's understand the importance and how to deal with the Production Designer.

The topics covered on the workshop will be:


LOCATION OF THE WORKSHOP
The workshop will take place online, FEST FILM LAB has always been a project of high level knowledge sharing and networking. In the next few months we will be hosting the workshops online, however we will maintain not only the standard of quality you have come to expect with the best experts available, but also the networking and interactivity of the workshops:

-The workshop group will have a limited number of participants, we will not host more than 25 participants.

- We will maintain the tailor made aspects, with the possibility of troubleshooting projects you have been involved or challenges you are facing. We will introduce new tools to enhance the interactivity between participants.

- We have rearranged the workshops' sessions, which will take place in 4 days instead of the typical 2 days, so that the workshop is less overwhelming, as the typical two full days online would impact the capacities of the participants to absorb the content.